It seems that Google is less than happy with the performance of the Android Market, particularly with the amount of applications being purchased aside from a few premium applications.

Google is looking to make a number of changes to the Android Market, in a hope to increase the amount of applications that are purchased, these will adding an in app payment system, similar to the one Apple uses for its iOS apps. 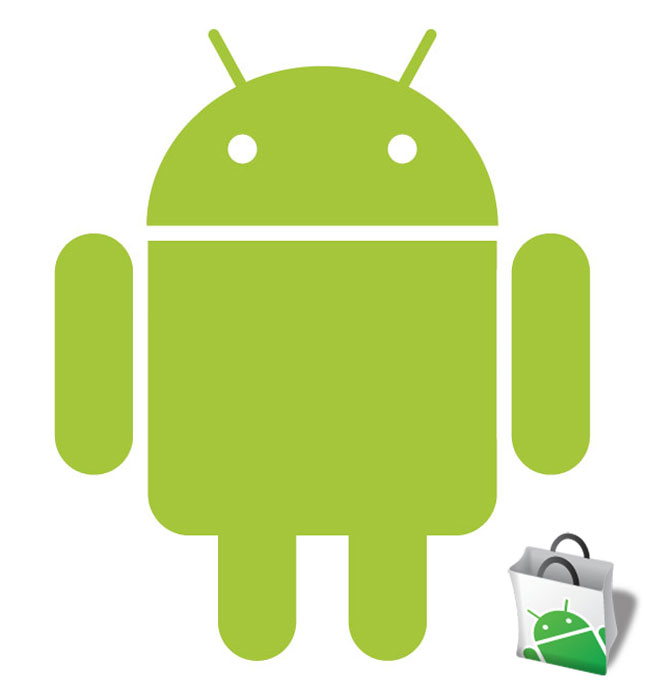