Yesterday we heard that the Norad Santa Tracker had teamed up with Microsoft this year to follow Santa around the globe, the service had previously been powered by Google.

Now Google has announced that they are launching their own Santa tracker this year, it will be available over at Google’s website, and Google are also launching a Chrome extension to track Santa, plus an Android app for your smartphone or tablet which will launch in a week or so. 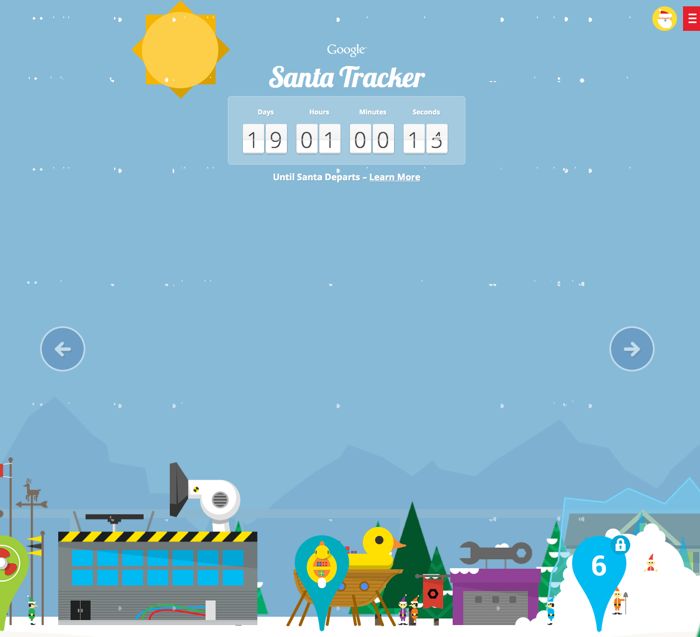 After 11 months soaking up the sun in the tropics, Santa and his elves are back at the North Pole getting ready for Christmas Eve. In addition to making toys, they need to clear the snow off 23 elf homes, candy factories and command centers in Santa’s Village.

Meanwhile, a team of Google engineers are working hard to track Santa’s sleigh with the most advanced maps and holiday technology available. On December 24, grab some cookies and apple cider and settle down in front of your computer, phone or TV to follow the big guy across the globe with our Santa Tracker. See where Santa’s going, the number of presents he’s delivered, and what he’s thinking throughout the evening.

You can find out more details about the Google Santa tracker at the links below.