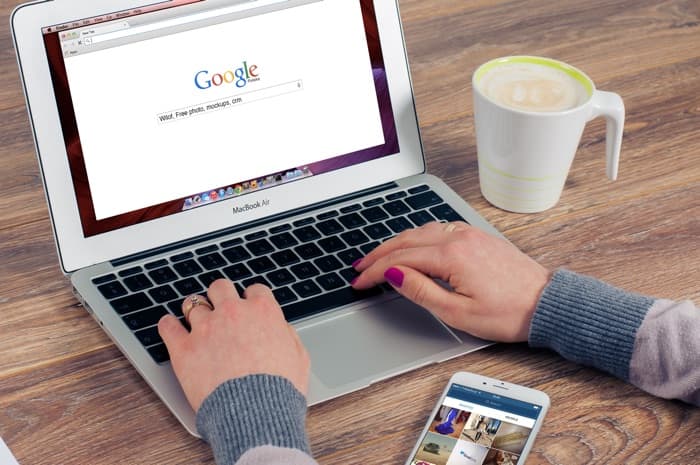 It looks like Google is about to give Gmail a major overhaul, the email app is getting a new design and features. The guys from Android Authority have revealed that Gmail is about to get a major facelift.

According to the report the updates Gmail will get some new features that are already available in Inbox. The update will include Google’s material design and also their new bubble design.

You will also have the ability choose from three different layout options, these will include a Deafult View, Compact View and Comfortable View. As yet there are no details on exactly when this new version of Google’s email app will be released, as soon as we get some more details we will let you gyys know.