When Google launched their new social sharing service Google+ they also launched a Google+ Android app and we heard there was also an iPhone version in the works. 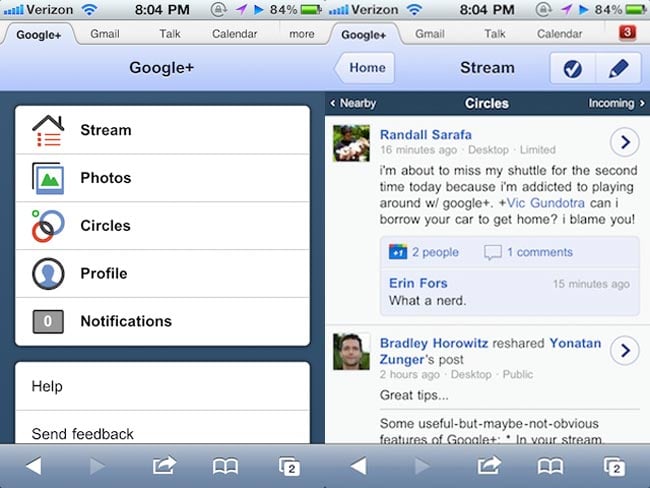 For my iPhone using friends: the Google+ iPhone app has been submitted to the App store (no not today, sometime prior to today) and is awaiting approval.

We are looking forward to seeing what the Google+ app is like for the iPhone and iPad, as soon as we get some more information on when it will be available we will let you guys know. Take a look and our article on Android vs iPhone to see which smartphone and mobile platform is best for you.