Google was supposed to open the registration for its Google IO Developer Conference today, although it would appear that developers will have to wait until next week to register for the conference.

Registration for the Google IO Developer Conference 2014 was due to open today, the 8th of April, although Google will now start the registration process next Tuesday, the 15th of April. 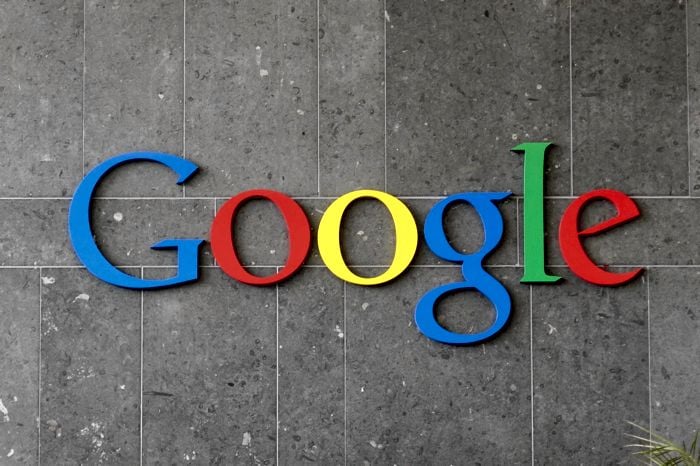 We’re still working to make the registration process even easier for you, and it will now be open four days starting next week (opening next Tuesday and closing Friday). After the registration window closes, applicants will randomly be selected and we’ll send ticket purchase confirmation emails shortly thereafter. #googleio   #io2014

Google will extend the registration period for Google IO 2014 from 3 days to 4 days next week, the company will offer tickets randomly to developers who have registered.

The Google IO Developers Conference 2014 will take place between the 25th and 26th of June in San Franciso, you can find out more details over at Google+ below.