Developers anxiously waiting to know when tickets for this years Google’s I/O 2014 event will be available, will be pleased to learn that applications will open on April 8th.

However to help stop the rush which has seen tickets in the past few years sell-out in under an hour, Google is this year running a ticket lottery instead. 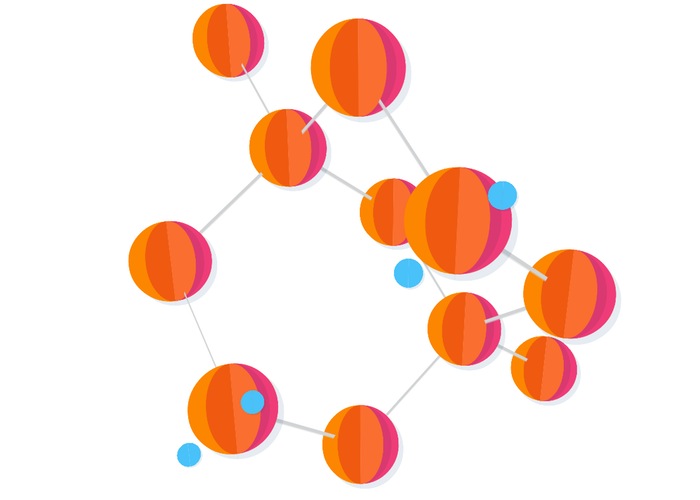 Google will start take applications for Google I/O tickets from April 8 to 10th 2014, and will notify winners shortly afterwards. Normally there are about 5,500 tickets Available for developers to attend the event so your odds of being selected to attend are still going to be slim. Google explains :

“Now, on to what I know you’re waiting to hear about most. A month ago, we mentioned that this year’s registration process would be different. You won’t need to scramble the second registration opens, as we will not be implementing a first-come-first-served model this year. Instead, registration will remain open from April 8 – 10 and you can apply any time during this window. We’ll randomly select applicants after the window closes on April 10, and send ticket purchase confirmation emails shortly thereafter.

So sit back, relax, sleep in, and visit the Google I/O website from April 8-10 when the registration window is open.”

For more information on this years Google I/O 2014 event jump over to the official Google I/O website for details.