According to a report over at Tech Crunch, Google [GOOG] has invested $100 million in Zynga. Zynga makes social networking games like Farmville  and Mafia Wars which are hugely popular on Facebook.

It looks like Google may be planning to launch a new service called Google Games, in an attempt to chip away at Facebook’s social media dominance. 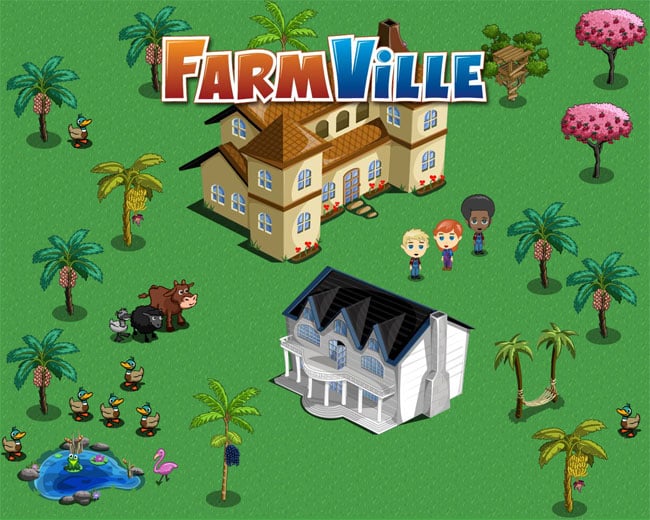 According to Tech Crunh Zynga seems to be making a fair bit of cash from their popular range of games, and their revenues for the first half of 2010 will be a massive $350 million, of which about fifty percent is profit.

This hasn’t been confirmed by either Google of Zynga as yet, as soon as we get some official confirmation and also some details on the possible new Google Games we will let you guys know.