Yesterday we saw a leaked photo of Google Drive running on an Android developers device, and now we have some more evidence that Google are getting ready to launch their new Google Drive cloud service.

Google has increased to storage on their Google Docs to 5GB, the service previously offered 1GB of storage, and this is apparently been increased ahead of the launch of Google Drive. 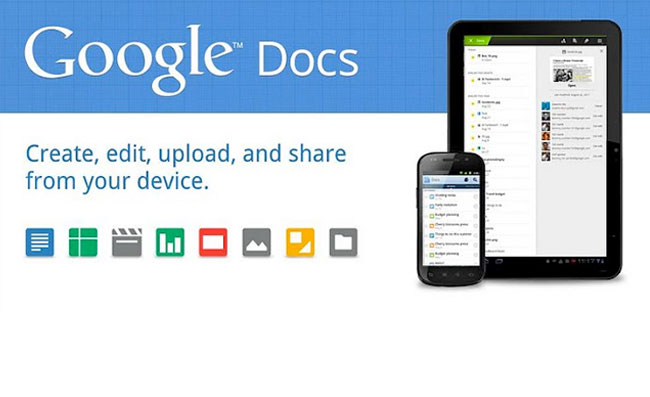 There is even a rumor that Google may launch their Google Drive service some time today, and with more and more details on Google Drive being revealed over the last week we suspect we are pretty close to the launch.

As soon as we get some more details on when Google intends to launch their new cloud based Google Drive service we will let you guys know.