Google has been granted a Face Unlock patent for its Android OS by the US Patent and Trademark Office, the patent relates to the face unlock feature that was introduced with the Galaxy Nexus and Android 4.0 Ice Cream Sandwich. 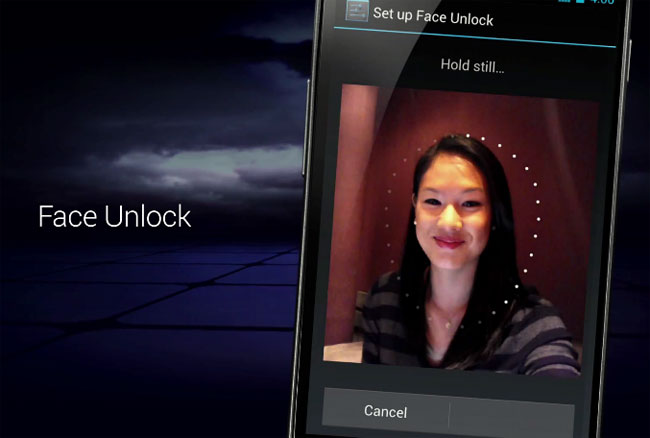 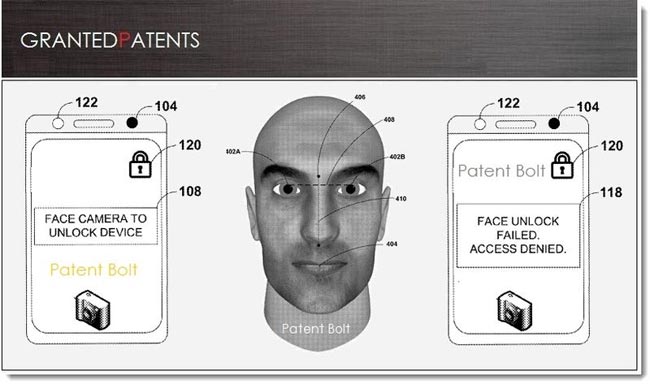 You can find out more details about the Face Unlock patent that was granted to Google and their Android OS over at the USPTO.