In the past and during Google I/O it has been rumoured that Google was planning to launch their new Google Glass eyewear sometime during this year. However it now appears that Google have needed to push the Google Glass launch date back into 2014.

Sources close to the development of the new Google Glass eyewear have this week reported that Google is now probably going to make their Google Glass device available to consumers at and after their Google I/O 2014 event. 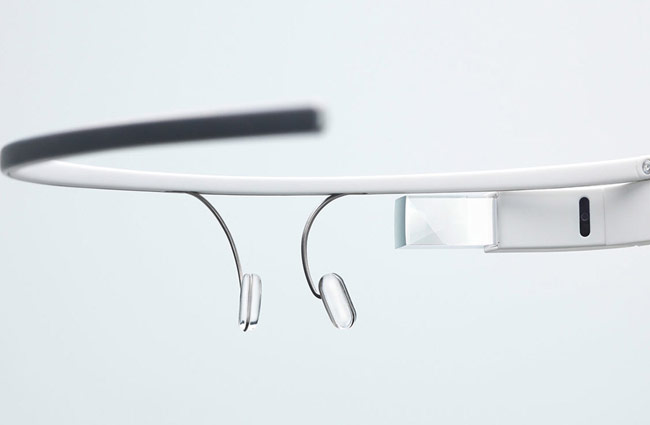