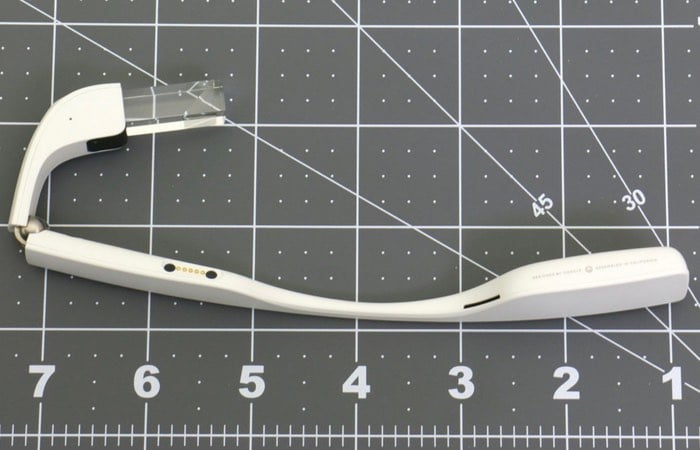 The new rumoured enterprise edition of the cancelled consumer augmented reality headset, offers a number of improvements when compared to previous versions and is now equipped with a larger display and a foldable hinge mechanism that allows the glasses to be easily transported. 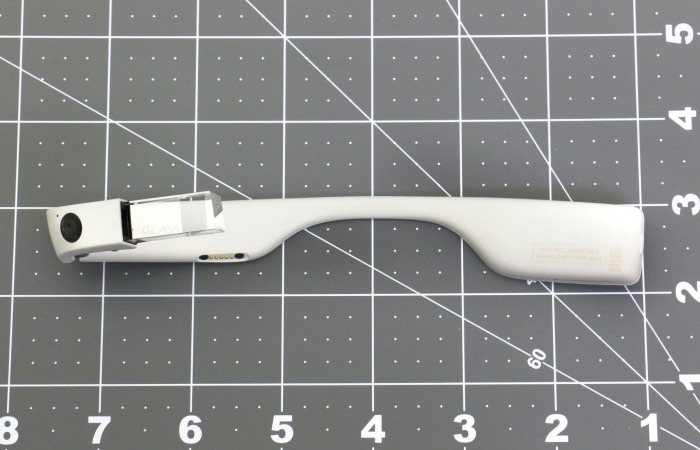 Unfortunately Google has not yet released any specifications or officially announced the launch of the next generation of Google Glass eyewear designed for enterprise applications, but as soon as any news becomes available or hardware specifications are announced we will keep you updated as always. 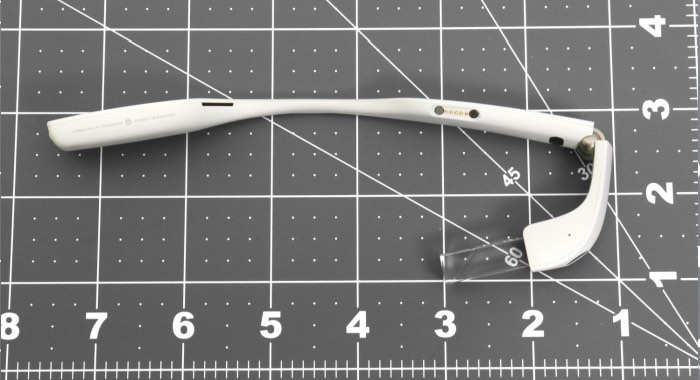 In the meantime for more information on the latest FCC discovery jump over to the official website via the link bellow or to the 9to5Google website where sources have revealed the latest Glass eyewear will only be distributed via Glass for Work companies in the near future.