Google Glass will go on sale today to the general public, it will be available for one day only, and anyone will be able to purchase the device in the next twenty four hours.

Ahead of the general sale of Glass, Google has released the Android Kit Kat update for Google Glass, and this brings a range of new features to Google’s wearable device. 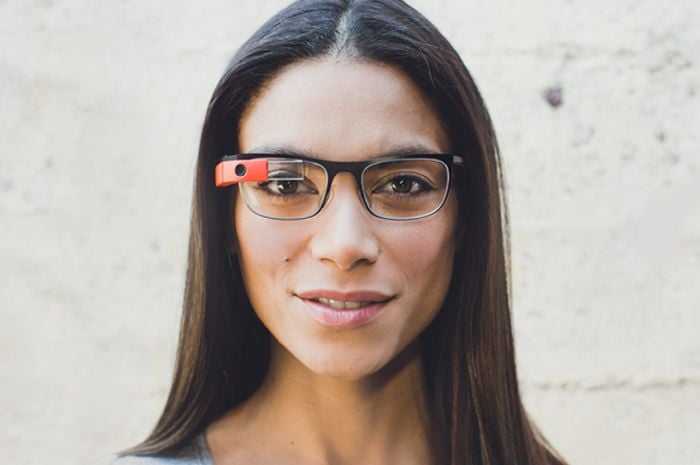 You’ve been asking us when the next round of updates were coming. Well, they’re coming later this week! We know it’s been a little while, but this is a big one and we think it’s well worth the wait. Here’s what you’ll find in the new release:

KitKat for Glass – Our most exciting update is subtle, but big. We’ve been working on a significant upgrade to a new version of the Glass software. It’s not a change you can see, but it brings improved battery life and makes Glass more reliable and easier to update in the future. And now that Glass runs Android KitKat, developers can write Glassware using the latest Android SDK goodness, along with new features from our GDK.

The update brings a range of new features to Google Glass, which include updates to photos, although Google has decided to remove video calls from Glass for now.