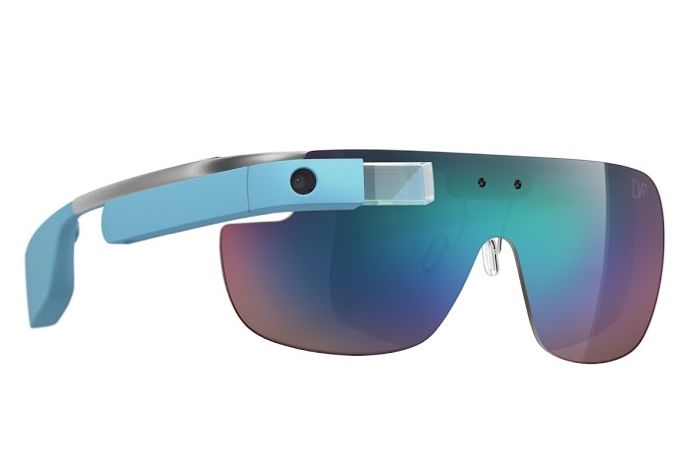 If you are not happy with the standard designs of Google Glass, and want something a little different, Google has announced a new range of designed by designer Diane von Furstenberg.

Google has teamed up with Diane von Furstenberg to launch the DVF | Made for Glass collection, and according to Google, the new designed build on the Titanium Collection that launched back in January. 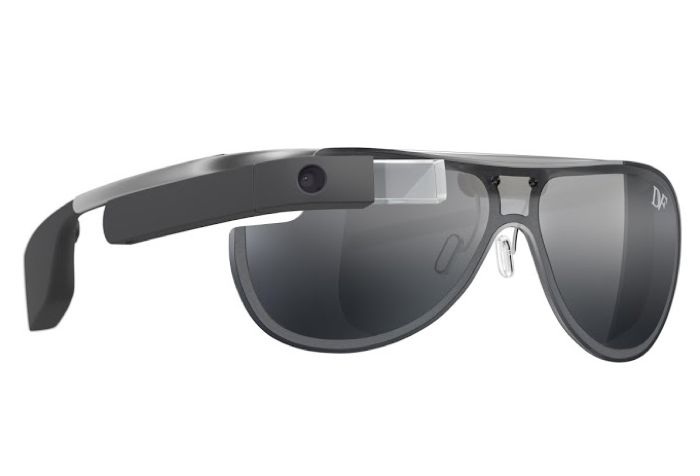 Google will be offering these new Google Glass designs from the 23rd of June, and they will be available exclusively through Neta A Porter and also direct from Google glass.

There will be a total of five new Google Glass frames to choose from and a total of eight new shades, you can find out more information over at Google at the link below. 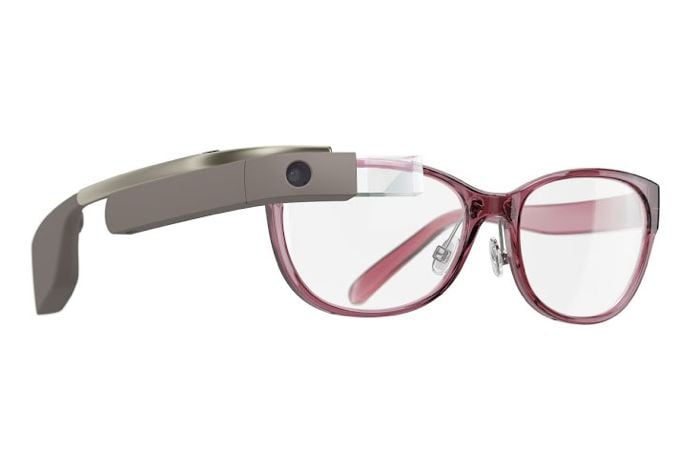 We previously heard a rumor that Google is working on the next version of Google Glass, and that it could possibly come with some OLED micro displays.

As yet there are no details on exactly when Google plans to launch their next generation Glass device, as soon as we get some more information, we will let you guys know.