If you are considering developing and building applications for the innovative and revolutionary new Google Glass eyewear you are sure to be interested in this sneak peek of the new Google Glass app-development kit which has been demonstrated this week.

Via Timothy Jordan Google has given developers a sneak peek of the brand new Glass Developer Kit, which can be seen in action in the video after the jump and follows on from SXSW, where Google announced the Glass Mirror API. 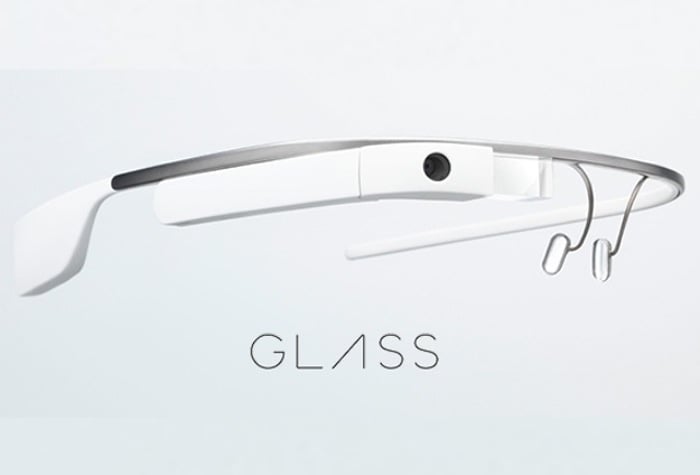 The new Google Glass Developer Kit contains plenty of features enabling developers to make a variety of applications and includes a new user facing feature called “live cards” which has been designed to provide users with an immersive experience whilst wearing Google Glass devices.

Another demonstration within the video reveals a new Google Glass-enabled version of cooking and recipe app All The Cooks which combines voice activation and the ability to swipe through recipe pages hands free as you cook.

If you are based in San Francisco Google is allowing developers to have a sneak peak at their new Google Glass App-Development Kit and is looking for users to start testing out the software to iron out an issues and bugs that might be still present before it is release as a full product.