Google is looking to get Android developers to develop applications for their new Google TV platform, and it seems one way to do this is by giving out Google TV enabled devices to developers.

They are giving out 3,000 Logitech Revue set top boxes at the AdobeMax event, and the other 7,000 devices will be given to developers from the Google Code community. 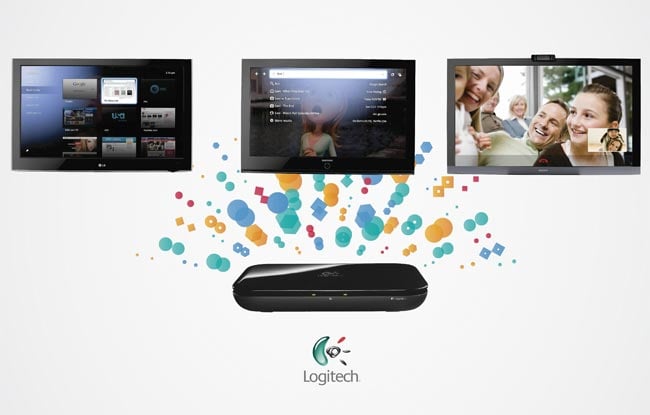 Developers who register for the Google TV Web Developer Program, and it is open to US based companies, and developers will be given a Logitech Revue.