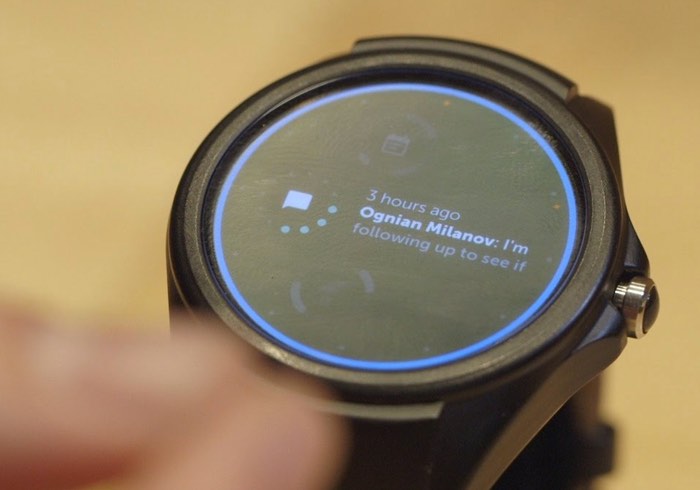 During Google’s I/O 2016 developer conference this month the company has revealed a new Google smartwatch which is equipped with a tiny radar system to provide users with the ability to control it using gestures.

Check out the video below to see how gestures such as snapping your fingers, can be used to control features and applications on your wrist. The Google smartwatch has been created by the ATAP or Advanced Technologies and Projects development arm of Google which has also been responsible for the development of modular smartphone which has now been announced will be launching during 2017. 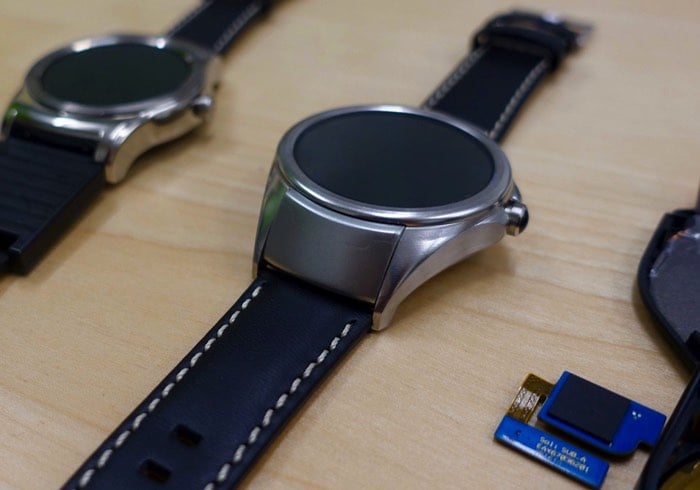 Ivan Poupyrev works at Google’s ATAP research lab and is the technical project lead for Project Soli, a project that is researching the possibilities that can be achieved by embedding tiny radio chips into wearable electronics. The first Soli prototypes take the form of an LG Watch Urbane and a JBL speaker, but unfortunately the project is anywhere close to becoming a consumer product.

Soli is a new sensing technology that uses miniature radar to detect touchless gesture interactions. Soli is a purpose-built interaction sensor that uses radar for motion tracking of the human hand. The Soli chip incorporates the entire sensor and antenna array into an ultra-compact 8mm x 10mm package.

The concept of Virtual Tools is key to Soli interactions: Virtual Tools are gestures that mimic familiar interactions with physical tools. This metaphor makes it easier to communicate, learn, and remember Soli interactions. Imagine an invisible button between your thumb and index fingers – you can press it by tapping your fingers together. Or a Virtual Dial that you turn by rubbing thumb against index finger. Imagine grabbing and pulling a Virtual Slider in thin air. These are the kinds of interactions we are developing and imagining.

For more information on the new Project Soli jump over to the official Google website for details following the link below.