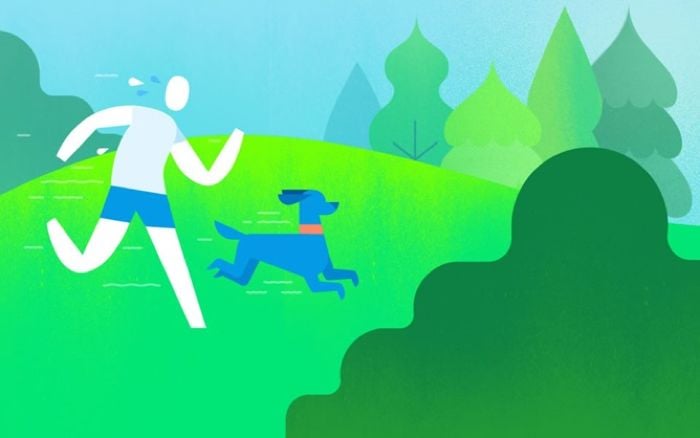 We recently heard that Google is about to get into the fitness game on Android with Google Fit, and according to a recent report, this new platform will be launched as Google Play Fitness.

The new comes from the guys over at Android Police, who have received some information on Google new fitness service, and its final name with apparently be Google Play Fitness.

Google Fit or Google Play Fitness is expected to be launch at Google IO, which takes place later this month, alongside the next major release of Android, which will apparently be Android 5.0.

Apple recently announced their new Healthkit platform, which will launch with Apple iOS 8 later this year, and Google are expected to take on Apple with the new Google Play Fitness.

We are also expecting to hear more about Android Wear at Google IO this month, this will include the new Moto 360 smartwatch and the LG G Watch, both devices are expected to be made fully official this month.

The Google IO developer conference takes place between the 25th and 26th of June, at the Moscone West Convention Center in San Francisco, we are expecting to hear more about Android 5.0, Google Play Fitness, Android Wear, and also the international availability of Google Glass.