A company called Bottin Cartographes filed a lawsuit against Google, the company produces a paid mapping service for businesses and has clients like Louis Vuitton, Airbus and more. 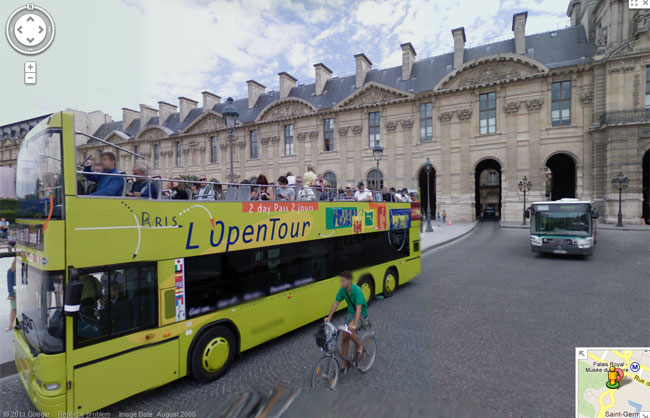 A spokesperson for Google in France had the following to say about it “convinced that a free high-quality mapping tool is beneficial for both Internet users and websites.”.