Even the major players can make mistakes. With Apples misfortune with the iPhone name who then had to purchase the name from Cisco through a private deal and Microsoft’s Redmond “Internet Explorer” payout of $5 million. You would think Google may have learnt from these lessons.

Last December Google tried to register the name of its new phone “Nexus One” but the registration failed and the existing owner of the word “nexus”- one Integra Telecom – was awarded possession. 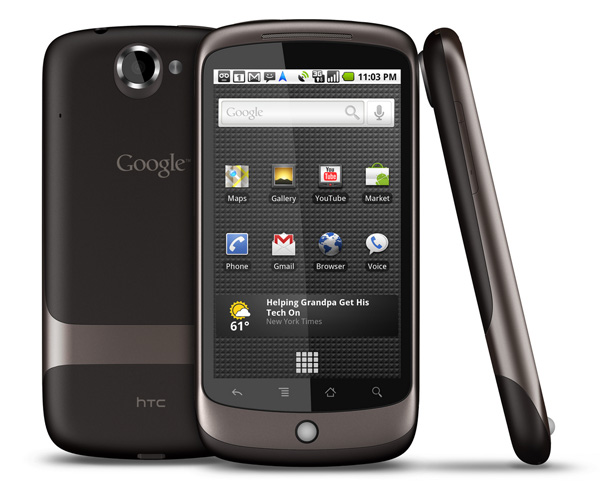 Google is likely to appeal on the basis that has never been involved with the oil industry. But wouldn’t it have been easier to do this before the launch of its phone?

Well, it may not stop there either for Google, it still hasn’t secured the Android name either. Supposedly treading on the toes of aspirational robots, Google is still involved in a claim and counterclaim situation from registrant Erich Specht. Mr. Specht’s claim continues to be the subject of a civil action. Have a look and our article on Android vs iPhone to see which smartphone and mobile platform is best for you.