In case you were out for shopping or for any other reason disconnected from the internet, you may not know that Gmail and several other Google services were down for almost an hour for users around the globe.

It did create panic all over Twitter and other social networking, all thinking about the reasons for the outage. Well, Google has now given an apology for the outage, and explained reasons why the services were disrupted. According to the Official Google Blog, there was a software bug that generated incorrect configurations and sent them to other services. 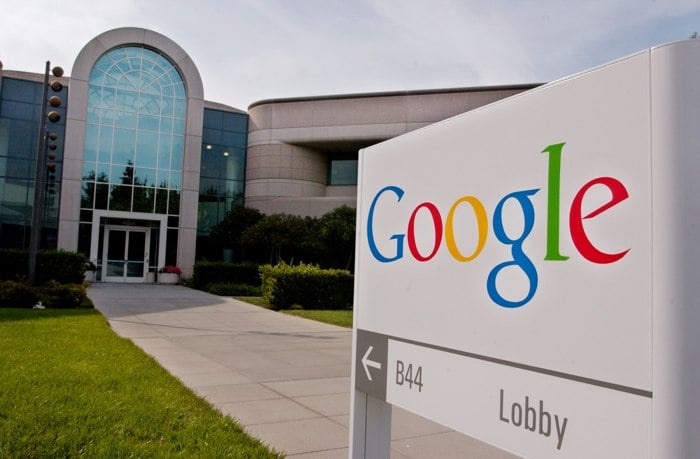 Here’s the technical explanation given by Google,

It did create a lot of hype all over the internet, but thankfully, the services came back to normal after 30-40 minutes. Well, we accept your apology.