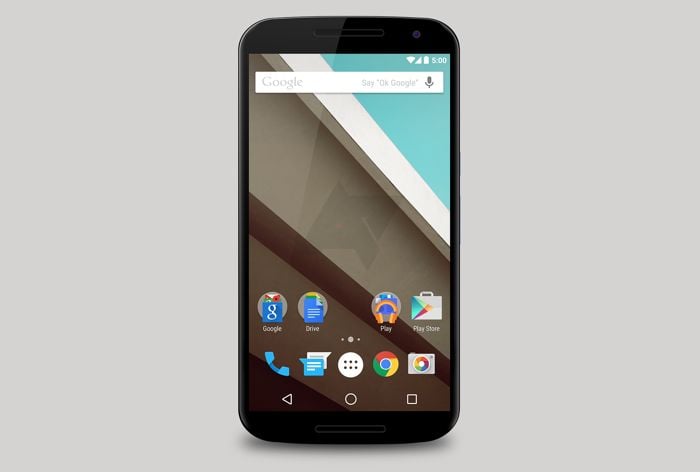 According to a new report from Wall Street Journal, citing three people familiar with the matter, Google may launch its upcoming Nexus 6 device, codenamed shamu, later this month.

Two of the people said that Nexus 6 will be manufactured by Motorola, and will feature a massive 5.9-inch display as rumored before.

The report further mentions that Google plans to offer a big device to compete against the likes of iPhone 6 Plus and Galaxy Note 4, but at a affordable price so it doesn’t put a hole in your pocket. That’s all it had to say.

We’ve seen the alleged Motorola Nexus 6, codenamed Shamu, in the past few weeks. The handset was spotted in the wild, showing its oversized display. Rumors suggest it will come with a 5.9-inch display sporting a resolution of 2560 by 1440 pixels resolution with a quad-core Snapdragon 805 SoC, and 3GB of RAM.

Other rumored features include 32GB of internal storage, a 13MP camera for photos and videos, 2MP front-facing camera, and should come with Android L as its operating system.

There’s no official confirmation from Google about it, but rumors suggest it will go on sale early next month. Surprisingly, it’s also expected to launch on Verizon in the coming months. Let’s just take this report with a grain of salt, and wait for Google to officially kick things off.