Google is giving all of its 2,000 employees a holiday bonus of $1,000, and they are also all getting a pay rise of 10 percent from the start of 2011. The news came in an email which was sent out to Google employees from their CEO Eric Schmidt.

Google are obviously looking to hold onto their employees, and stop them moving to other firms, and the bonus is reported to be costing Google around $20 million, although they can obviously afford it. 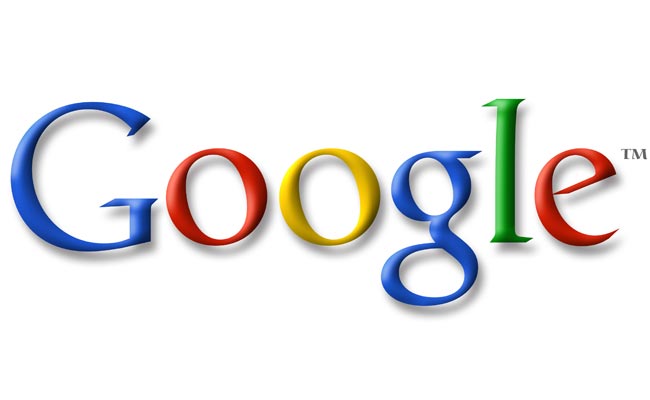 There are also rumors that the Google employee, who leaked the email has been fired, which seems like a strange move from Google, considering all the good publicity the have received from the bonus and pay rise news.