Google [GOOG] has announced that it will be launching its electronic books service that we heard about previously in the summer of 2010, Google Editions.

Google Editions will launch at either the end of June or early in July, and it aims to compete with Amazon, Barnes & Noble and Apple’s new iBook Store. 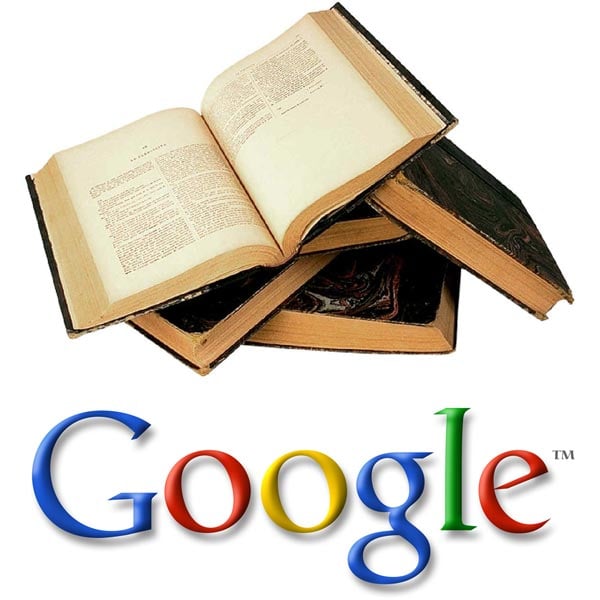 No details have been announced on how much individual books will retail for, as soon as we get some more details we will let you guys know.