Google has announced its latest financial results for the fourth quarter of 2012, Google’s earnings were $14.42 billion for the final quarter, a jump of some 36 percent compared to the same quarter in 2011.

Google also revealed their total earnings for last year, which hit a massive $50 billion, and out of the $14.42 billion for the fourth quarter, $2.89 billion was their quarterly net income. 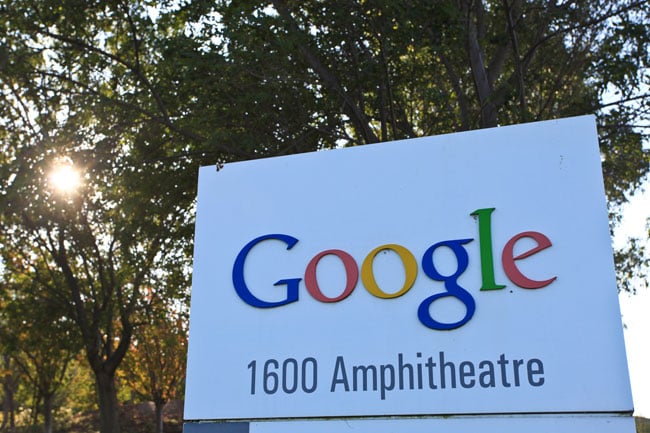 Some things not included in the figures were the sale of Motorola Home, which netted Google $2.35 billion in cash and stock, they also revealed some details on the remaining Motorola Mobility which had revenue of $1.51 billion, and Motorola Mobility made a loss of around $152 million.

“We are pleased with velocity of change at Motorola, but we are still at the beginning of Google/Motorola story,” said Patrick Pichette, senior vice president and chief financial officer at Google. “It will be variable for a while as we continue to restructure the business.”

The loss by Motorola is pretty insignificant in terms of Google’s overall revenue, it will be interesting to see if Google can turn Motorola into a profitable company, and we are looking forward to seeing their rumored Motorola X Phone.