Google has dropped plans to sell its Nexus One phone thorough Verison Wireless but a Google spokesman declined to comment on why discussions with Verizon fell apart.

Google initially indicated that their new Nexus One phone would be available to Verizon customers in the Spring 2010. Without Verizon Google has now lost access to more than 90 million new customers for its Nexus One. 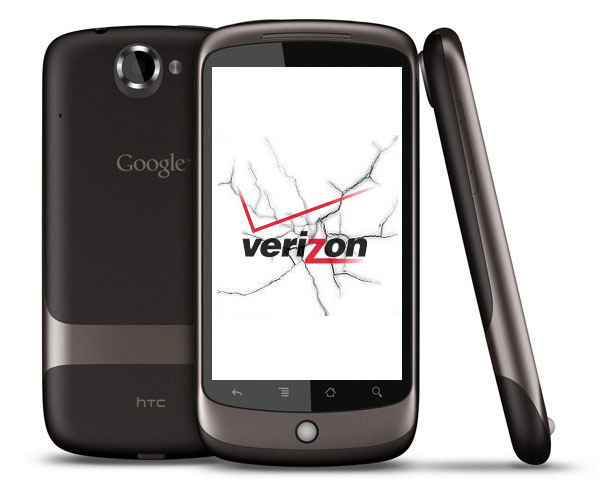 Analyst Colin Gillis thinks the move maybe due to Verizon viewing Google as a direct competitor rather than a partner on Nexus One Sales, and Verizon issued a statement to  distance itself from Google.

“Verizon had never made a comment or statement about the product coming to our network,” says Verizon Wireless spokesman Marquett Smith.

“In the beginning, Google made the statement about the product coming to the Verizon Wireless network and we never made comment around it.”

Google updated its website telling potential customers that were waiting for the Nexus One to be avaiable through Verizon, to now look else where to purchase a Google OS phone with links to HTC Corp.’s Incredible model.