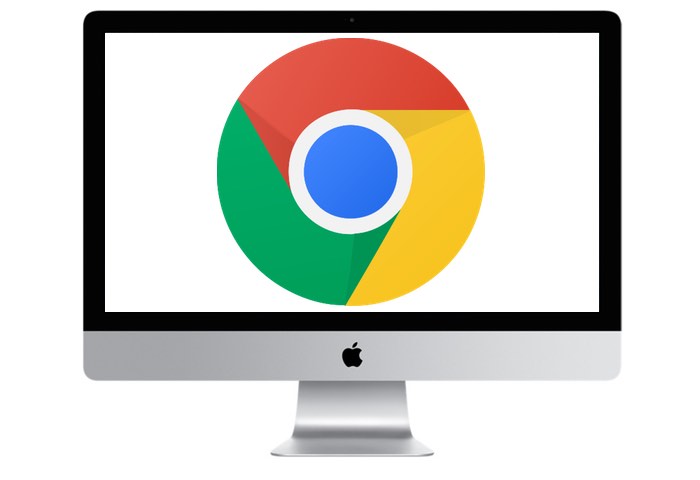 This week Google has released the 50th version of its Chrome browser which is available for Windows, Mac, and Linux and has continued to add new features, enhancements and bug fixes with every release.

However Google will now no longer be supporting its Chrome browser on all the Microsoft Windows or older Apple operating system versions, as was first announced back in November 2015.

Chrome 50.0.2661.75 contains a number of fixes and improvements — a list of changes is available in the log. Watch out for upcoming Chrome and Chromium blog posts about new features and big efforts delivered in 50. We would also like to thank all security researchers that worked with us during the development cycle to prevent security bugs from ever reaching the stable channel. The total value of additional rewards and their recipients will updated here when all reports have gone through the reward panel.

For more information on the new Chrome 50 web browser version jump over to the Google website for details following the link below. Google Chrome will now automatically update to version 50 or you can download it from the official Google Chrome website.