It looks like Google could be getting closer to the release of their new cloud service, Google Drive, as some screenshots of the service have been leaked including one of a Google Drive logo which we have not seen before.

The images were sent into GeekWire by one of their readers, who found the service enabled in his Google account, which you can see in the photos below. 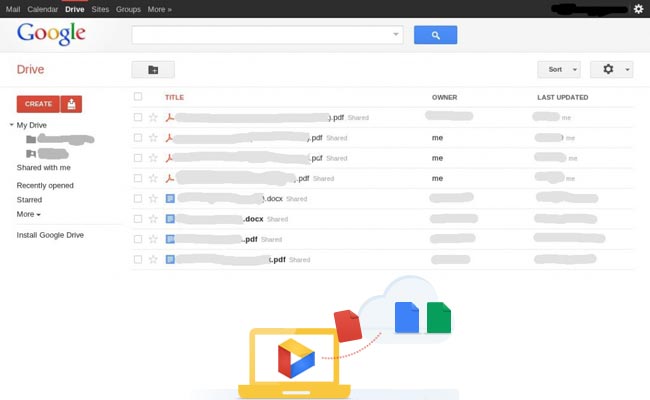 Google Drive is reported to be offered as a free service, and users will apparently get a certain amount of storage for free, and then will be able to add in additional storage for a fee.

Google Drive is expected to be integrated with a number of Google services like Gmail, Google Docs and more, and Google are obviously looking to take on Apple’s iCloud and independent services like Dropbox.

As yet we still don’t have any details on when Google Drive will launch, although we suspect that the service is getting closer to release, so we could see it quite soon.