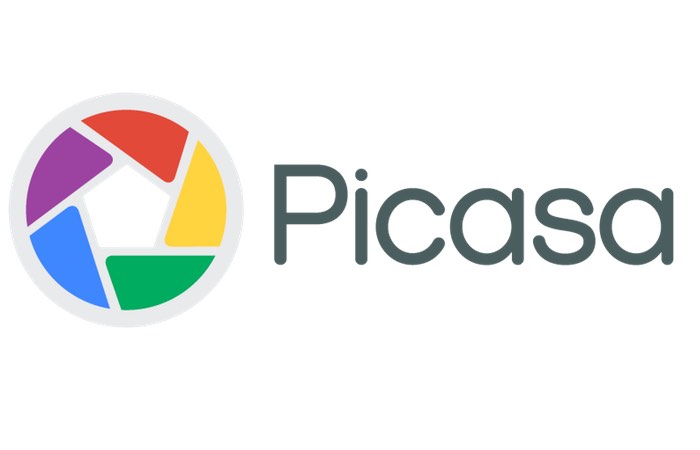 Over the weekend Google has announced that they will shutting down its Picasa photo service now that Google Photos has taken over as the main stay for Google photo storage.

Google announced the closure via a post on the official Picasa Blog, announcing that they have decided to retire Picasa over the coming months and focus entirely on the single photo service that will be now be provided by Google Photos.

Google explains a little more about the move away from Picasa and the changes you can expect over the next few months.

Picasa Web Albums : If you have photos or videos in a Picasa Web Album today, the easiest way to still access, modify and share most of that content is to log in to Google Photos, and all your photos and videos will already be there. Using Google Photos, you can continue to upload and organize your memories, as well as enjoy other great benefits like better ways to search and share your images.

One thing to make clear is that none of this is happening today—if you have a Picasa Web Album you can keep using it as normal. We’ll start rolling out these changes on May 1, 2016.

Desktop application : As of March 15, 2016, we will no longer be supporting the Picasa desktop application. For those who have already downloaded this—or choose to do so before this date—it will continue to work as it does today, but we will not be developing it further, and there will be no future updates. If you choose to switch to Google Photos, you can continue to upload photos and videos using the desktop uploader at photos.google.com/apps.

Finally for developers, we will also be retiring some functions of the Picasa API. Developers can learn more here.

Again, none of these changes are happening today, and we’ll continue to update you along the way. We apologize for any inconvenience this transition causes, but we want to assure you that we are doing this with the aim of providing the best photos experience possible. Google Photos is a new and smarter product, that offers a better platform for us to build amazing experiences and features for you in the future.

Jump over to the official Google Picasa Blog for full details and further updates as and when they are made by Google regards the closure.