The new Google Chrome Web Store has taken a few steps closer to International release today with the release of a preview release for its developer dashboard that lets developers enable their apps for downloading in multiple countries. The Web Store has already been available in the US for some time but is eagerly awaited for release worldwide.

Google has still yet to announce an official launch date for international roll-out of the Chrome Web Store but has released the developer preview ahead of the consumer release to allow developers time to prepare their apps for international users. 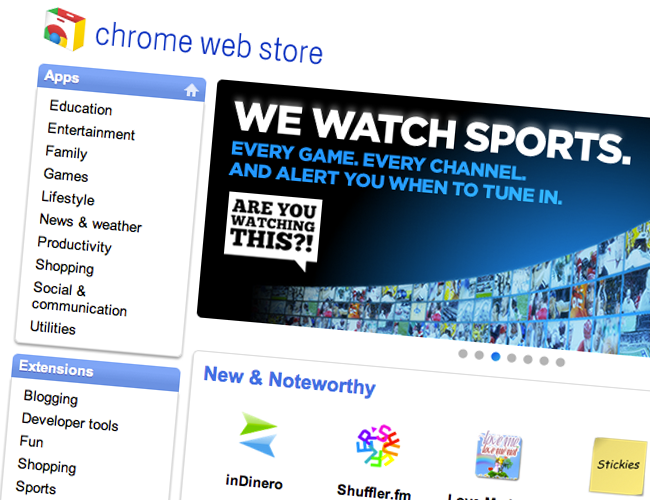 Starting today, when you upload an app via the developer dashboard, you’ll have the option of selecting from the following sixteen countries to list your app: Argentina, Australia, Brazil, Canada, France, Germany, India, Italy, Japan, Mexico, Netherlands, Poland, Portugal, Spain, United Kingdom and the United States.