It seems today was a pretty hectic day at Mountain View. Google updated several of its applications, and even released the Google Now Launcher for Nexus and Google Play Edition devices.

These are not the only things, Google also pushed an update for Chrome for Android albeit a minor one, and brings a handful of bug fixes and enhancements to the browser. If you would like to install the latest features and security patches for Google’s browser jump over to our quick guide which takes you through how to upgrade Google Chrome making sure your Internet browser is safe and automatically updating. 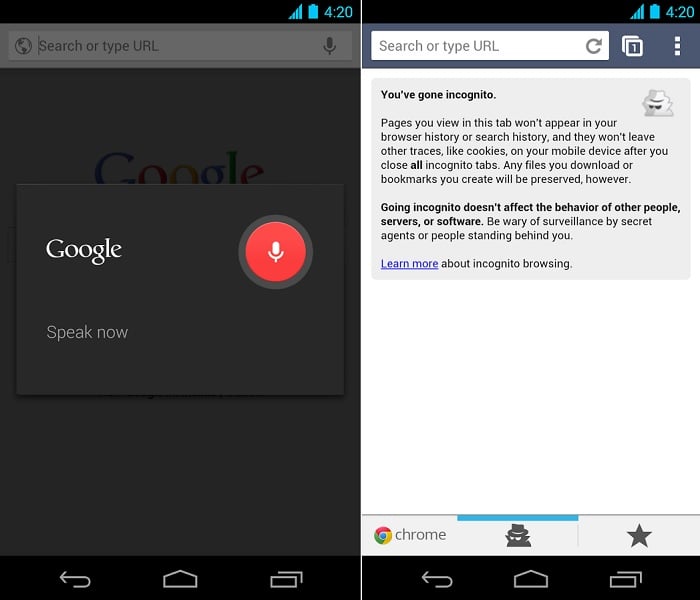 The latest update bumps Google Chrome for Android to 33.0.1750.132 and is slowly rolling out in  the Google Play Store. Along with the usual stability and performance improvements, the update brings support for datalist tag, as well download progress notification for file downloads.

The Chrome team is excited to announce Chrome 33 for Android. Chrome 33.0.1750.132 will be available in Google Play over the next few days. This release contains stability and performance improvements as well as the following improvements:

If you’re a regular Google Chrome for Android user, head over to the Google Play Store and update the app. The update should all regions in the next few days. Let us know if you received the update.