If you use Google services and have a Windows system you might be interested to learn that Google has this week launched their awesome Google Chrome app launcher on to Windows systems. 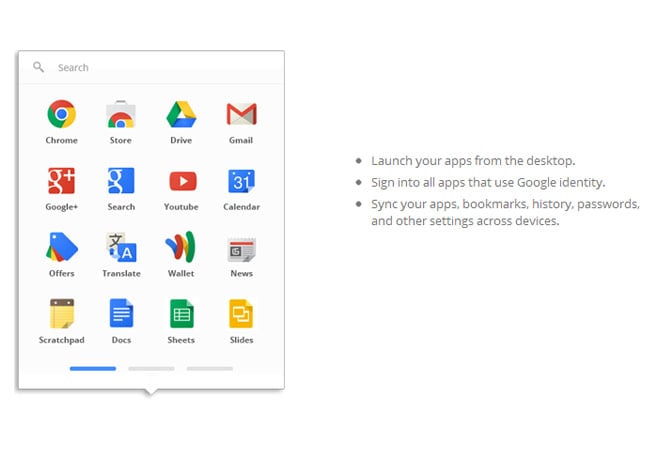 “The Chrome App Launcher is the hub of all your Chrome apps and with it you have quick access to all of your apps from the desktop. When you install an app from the Chrome Web Store, you’ll get an option to get the App Launcher. The App Launcher requires you to sign in to Chrome to enable apps that need access to your Google account.”

The new Google Chrome app launcher for Windows systems can now be downloaded from the Chrome Website for free.