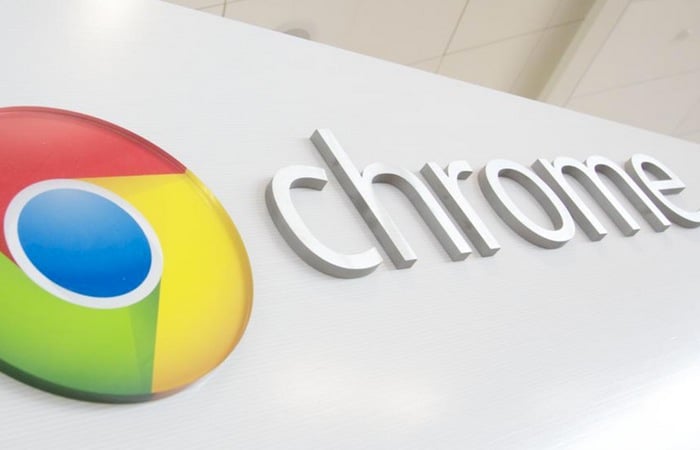 Google have today announced the addition of 64-bit support to Chrome, with two brand new 64-bit Dev and Canary channels for Windows 7 and 8 users, that promise enhanced stability, security and performance.

Google’s Software Engineer Will Harris, explained in a blog post this week via the Chromium website, that the new 64-bit Chrome version is offering improvements especially in graphics and multimedia content, offering users an average of 25 percent more performance. Google explains little more:

“The majority of our users on Windows 7 or higher now have systems capable of running 64-bit applications, and this version of Chrome can take full advantage of these newer capabilities. This includes several improvements that align perfectly with Chrome’s core principles of speed, security and stability.

We encourage all our users, especially developers, to give the new 64-bit Chrome a spin, and we’re looking forward to hearing your feedback so we can make 64-bit Chrome work great and bring its benefits to our Beta and Stable channel users.”

For more information on the new Google Chrome 64-bit version jump over to the Chromium website for details.