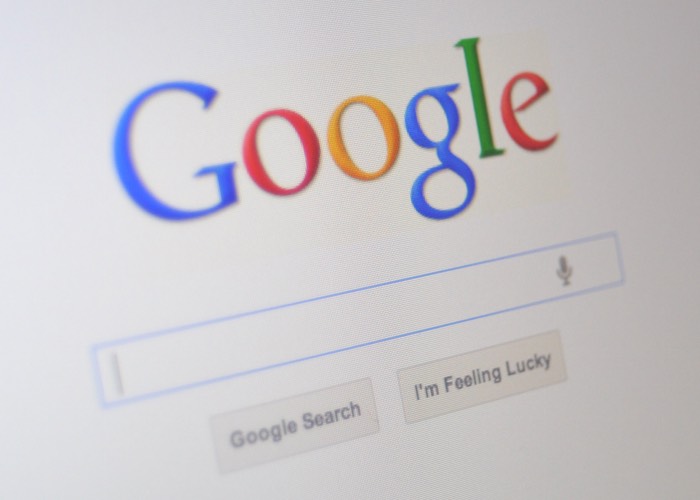 It has been revealed today that Google has paid a massive $25 million to purchase the exclusive rights for the top level web domain .app making it the most expensive TLD ever purchased.

Back in 2012 ICANN the organisation that controls the world domain names, decided to expand the number of generic TLD’s adding a variety for domain ending to choose from and which would be auctioned off to the highest bidder.

Google has applied for a number of these top level domain names as you would expect, including .doc, .android, .free, .fyi and .foo to name a few. At the current time Google has not announced any plans on how they will use their new .app acquisition but Google already allows you to register domains using a variety of different endings such as .how, .soy, and .minna. A Google spokes person explained:

“We’ve been excited and curious about the potential for new TLDs for .soy long. We are very .app-y with .how, at a .minna-mum, they have the potential to .foo-ward internet innovation,”

Goolge has been competing with the likes of Amazon and others who have already purchased other TLDs such as .buy for Amazon priced at near $5 million and.spot for $2.2 million.

As more information is revealed over the coming months as to Google’s plans for the new .app TLD we will keep you updated as always.