We have already heard that Android Ice Cream Sandwich will unify devices with it being released for both Android tablets and smartphones, and now Google has announced that has agreed with a number of manufacturers and mobile operators to form a partnership that is designed to put an end to Android fragmentation. 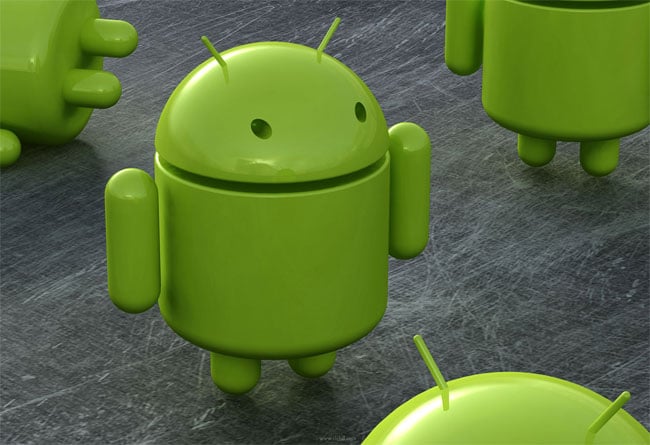 Google announced that Samsung, Sony Ericsson, Motorola, LG, Verizon, HTC, AT&T and Vodafone will be included in the partnership and have also said that any other manufacturers are welcome to join.

What the companies have agreed to is that all Android devices from both the manufacturers and the networks will receive Android update for 18 months after they are launched, if the hardware allows it.

Hopefully this new agreement should ensure that manufacturers get the latest version of Android onto devices quickly, and at least know we will know when we buy a new Android device from companies included in the partnership that our handset will get updated for the next 18 months.

It will be interesting to see how this works in practice, and whether both the manufacturers and the mobile providers are able to provide timely updates to the latest version of Android.