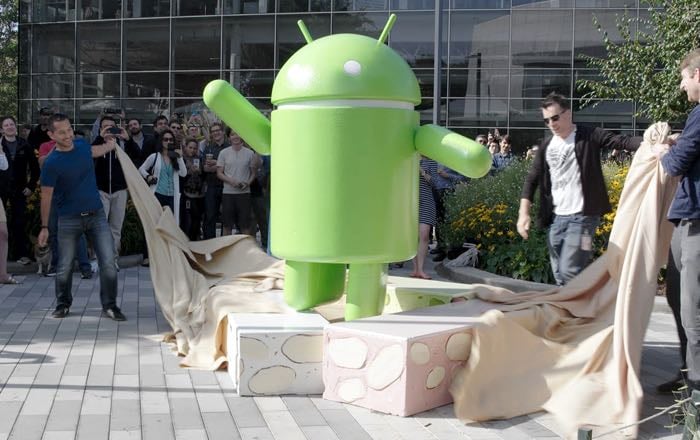 Google is launching a new initiative in India i order to train developers to build applications for its Android platform, it is called the Android Skilling Program.

The company has some ambitious plans, Google are looking to train 2 million developers over the next three years.

India will have four million software developers* by 2018, becoming the largest population of developers in the world. But today, less than 25% of these developers are trained to develop and build for the mobile platform. The majority of India’s Internet user base today access the Internet from their mobile phones and almost all the future Internet users in India and many of the world’s emerging countries will be mobile only. There is a huge opportunity for India to become a global leader in mobile app development and we want to contribute and bridge the skills gap that exists today.

We are excited to announce the launch of the Android Skilling program. Aimed at training two million developers in India over the next three years and in support of the Skill India initiative of the Indian government, we hope to provide easy and affordable access to a world-class skilling and educational program for Indian developers, The key elements of this initiative are:

You can find out more information about the Android Skilling Program over at Google at the link below.