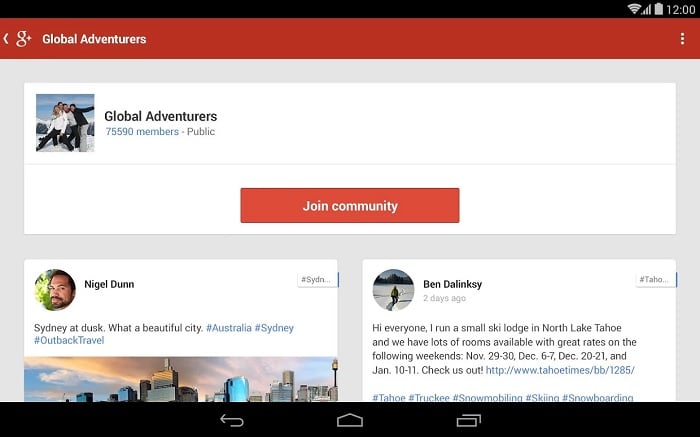 Recently, Google+ for Android picked up an update, which introduces several new features and improvements to improve the overall usability of the app.

The new update brings a few design changes, including a revamped navigation menu which makes it easier to access your circles and friends.

Along with the usual bug fixes and performance improvements, the new update gives users the ability to start a hangout with friends or get driving instructions from friends that appear on your locations map. Here’s a complete list of features which were introduced in the latest Google+ for Android:

If you’re a regular user of Google+ for Android, head over to the Google Play Store and update the app. Also share with us your opinion about the recent changes using the comments below.