Google has released a new version of the Google+ application for Android devices, and the latest version brings a number of performance enhancements as well as new features.

According to Google, the latest version of Google+ for Android brings ‘ Massive performance improvements across the app’ as well as a new Whats Hot feature. 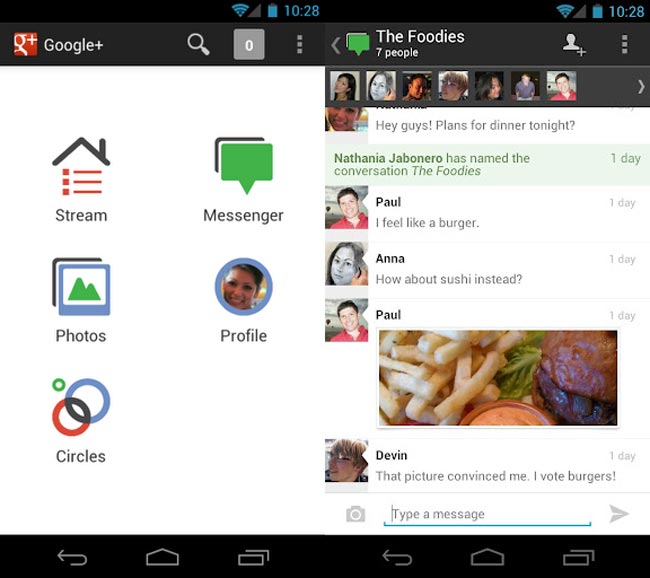 Google has said that we should see significant improvements across the whole application including a faster loading Google+ stream and photos, you can now also see who has +1’d your post or comment.

Google+ is available as a free download from the Android Market, and you can find out full information on everything that is new in the latest version of the application for Android over at Google+.