Google hasn’t disclosed publicly how many applications are available on the Android Market, but AndroLib has been chronicling all the new free and paid for Android applications that have been added to the market since it was launched. 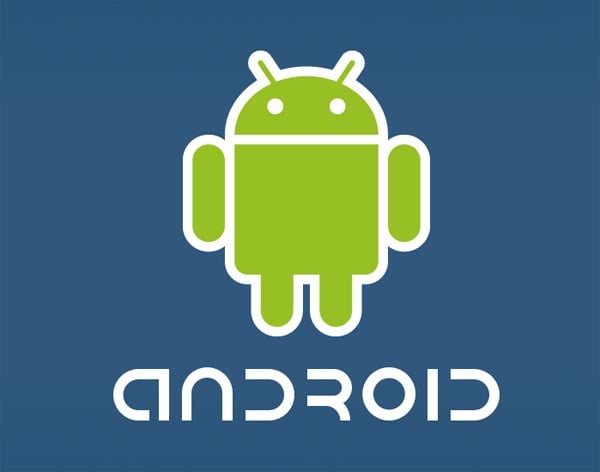 Apple’s iPhone App store reached the 100,000 app mark back at the beginning of November, so the Android Market still has a bit of catching up to do.

We can expect to see a lot more apps added to the Android Market in 2010, as the platform becomes more popular and a range of new devices are released for Google Android.

Will Android take the top spot next year or will the iPhone stay at the top? Who knows, but it certainly is going to be an interesting year for mobile phones in 2010.