Apple’s [AAPL] new tablet, the iPad has been a great success for Apple since it launched just over a month ago, we have heard before that Google [GOOG]  intends to make their own tablet computer, and according to the WSJ they are developing a tablet in conjunction with Verizon [VZ].

The Wall Street Journal are reporting that Verizon’s chief executive, Lowell McAdam has said that they are developing a tablet with Google, which means they will attempt to take on the Apple iPad and AT&T. 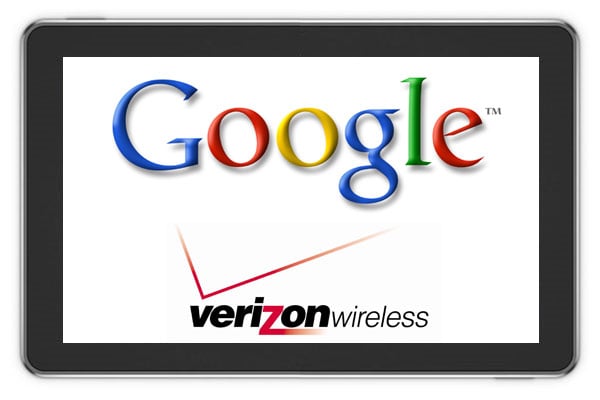 “What do we think the next big wave of opportunities are?” Mr. McAdam said in an interview with The Wall Street Journal. “We’re working on tablets together, for example. We’re looking at all the things Google has in its archives that we could put on a tablet to make it a great experience.”

Verizon haven’t given any details of when we will actually see a tablet produced by the two companies, although we suspect it will be later rather than sooner as the tablet is probably in the early stages of production.

We really don’t know anything about specifications, they may not even have been decided yet, what we do know is that a Verizon and Google Tablet will probably feature Google’s Android OS.

Google previously stated that they were working with hardware manufacturers, to develop tablets, we have no idea who might make a Google Tablet, who knows it could end up being smartphone manufacturer HTC who have made a number of successful smartphones based on Google Android.