Google and Paramount have announced a partnership that will see 500 movies arriving on YouTube and Google Play over the next few weeks to people in the U.S. and Canada. So get your popcorn and snacks ready to enjoy a the new library of movies over the coming weeks. 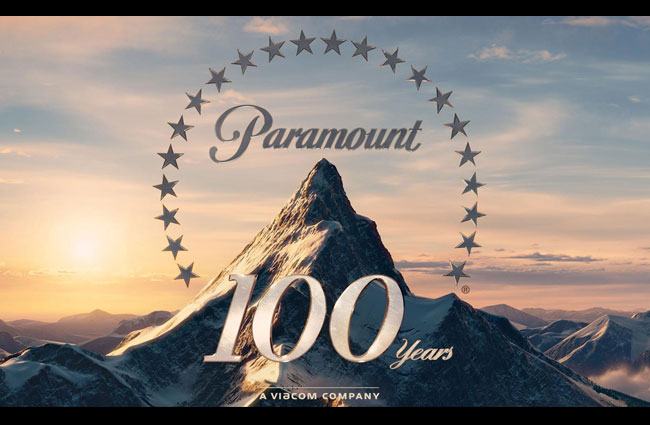 The new deal with Paramount now means that Google has movie deals with five of the six major Hollywood studios, Warner Brothers, Disney, Universal Pictures and Sony Pictures. At the moment 20th Century Fox is the only studio that hasn’t partnered with Google.

“Celebrating its 100th anniversary this year, Paramount has been responsible for some of the most memorable films in cinema history. With the addition of Paramount, we now have five of the six major studios and over ten independent movie studios offering nearly 9,000 movies for rent to millions of people around the world. “