Last week Google announced that it was rolling out a new address book import feature for Google+ users, designed to easily allow you to import contacts from Outlook, Macs and other mail applications.

Well the new address book import feature is now live and ready to use within Google+. A new link has now been added in the Circles view labelled “Upload address Book” which enables you to do just that. 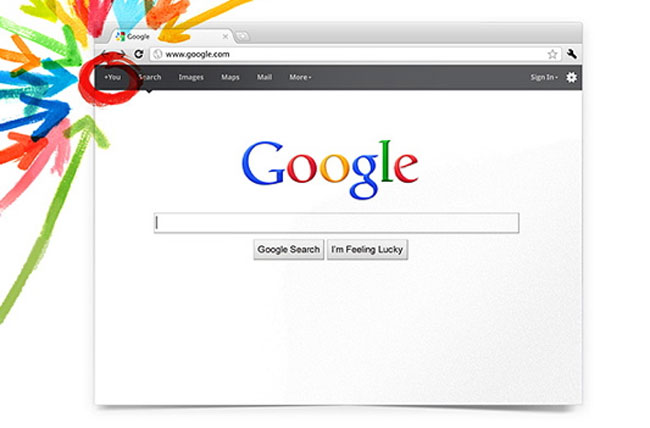 Due to the newness of the import feature there are still a few bugs that need to be ironed out but Google is working hard and following users feedback closely making adjustments where necessary to sort the issues.

For more information on specific mail app importing jump over to the Tech Crunch post which has listed a few of the more popular methods. Unfortunately the new feature will not allow you to import Facebook contacts, but you never know this feature might someday be available.