Everyone’s known about Google’s environmental bent for some time and it’s almost every other day that we hear about them buying up more wind farms and whatnot. It’s actually a surprise that they hadn’t thought of this sooner, seeing how search and databases are sort of their thing, but they’re now also  adding a charging station database to Google Maps in order to benefit electric car drivers. In addition, it will also cover natural gas and hydrogen fueling stations. 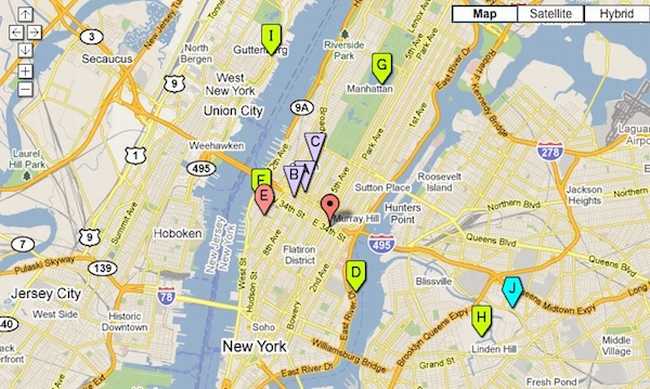 Google is also joining the US Department of Energy and about 80 other companies in forming the GeoEVSE Forum, which they say will serve to unify electric car resources. We’d say this is pretty much it, time to jump into the whole electric car thing with both feet. If Google’s up on this, it’s definitely the future. I mean, remember email before Google Wave? I know, right?