Google has announced that they are now activating more than 850,000 Android device per day which is up 250 percent from the previous year and there are now more than 300 million Android devices activated.

Back in December Google announced that the company was activating over 700,000 Android devices each day, so that a jump of 150,000 activations a day in just two months, we wonder how long it will take the company to reach the 1 million activations per day mark. 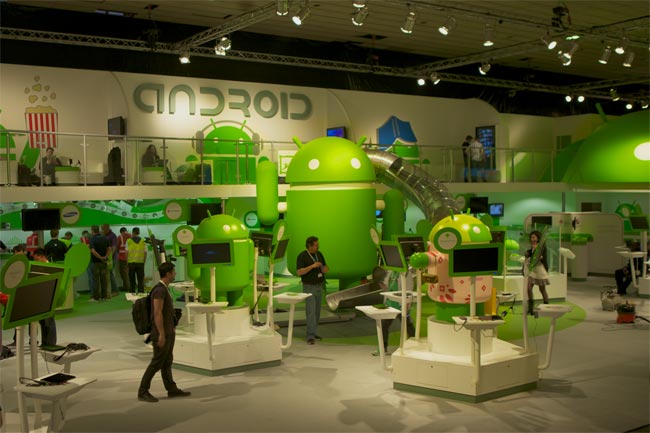 Google also announced that there are now more than 450,000 individual applications available in the Android Market, which is up from 150,000 for the same time last year.

We can expect to hear a few more things from Google on their Android platform this week at MWC, as soon as we get some more details we will let you guys know.