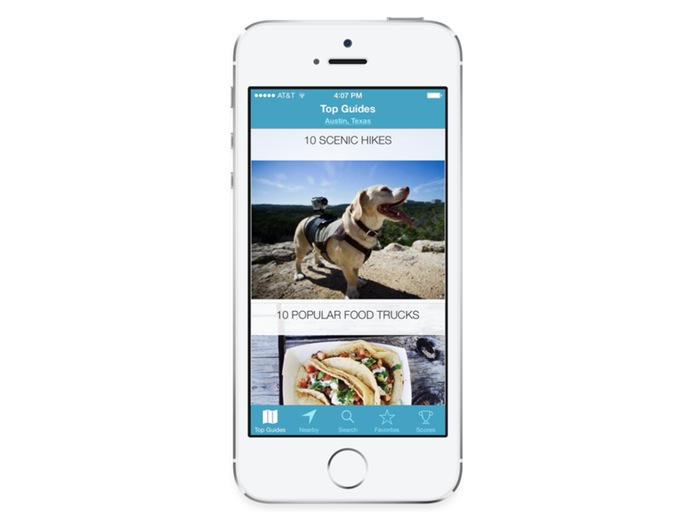 iPhone users that enjoy using the JetPac iOS apps might be a little disappointed to learn that Google has acquired the team behind the useful iOS applications.

The acquisition by the search giant means that on September 15th 2014 Jetpac’s applications will be removed from the Apple iOS store and will no longer be available to use.

As well as creating Jetpac the iPhone application for crowdsourcing city guides from public instrument photographs, the development team that was founded in 2011 was also responsible for creating two iOS applications that combined with its Deep Belief neural network to offer users object recognition.

The inspiration behind Jetpacs technology was inspired by Google researcher Geoffrey Hinton. The company explained on its website:

“We’ll be removing Jetpac’s apps from the App Store in the coming days, and ending support for them on 9/15,”-“We look forward to working on exciting projects with our colleagues at Google.”

The acquisition of the Jetpac start-up company follows on from another purchases via Google that include the smart phone video creation platform Directr, smart identification technology startup SlickLogin and spam security startup Imperium to name a few. If and when more information is made available about the acquisition we will keep you updated.