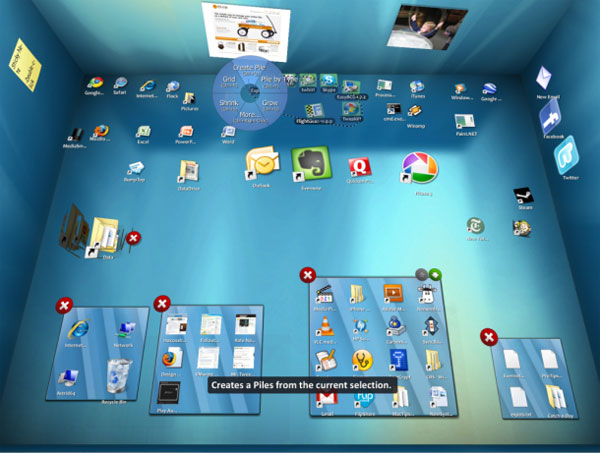 “Today, we have a big announcement to make: we’re excited to announce that we’ve been acquired by Google!,” a note posted to the company’s Web site said. “This means that BumpTop (for both Windows and Mac) will no longer be available for sale. Additionally, no updates to the products are planned.”

No details have been released on how much Google paid for Bump Technolgies. The company has said that the software will be available for download for one week.

Google has confirmed the aquistion but did not disclose any details of the deal. Bump Top launched the software in April 2009, and it runs on both Windows and Mac OS X computers.

There are no details as yet on how Google plans to use the software, as soon as we find out some more details we will let you guys know.