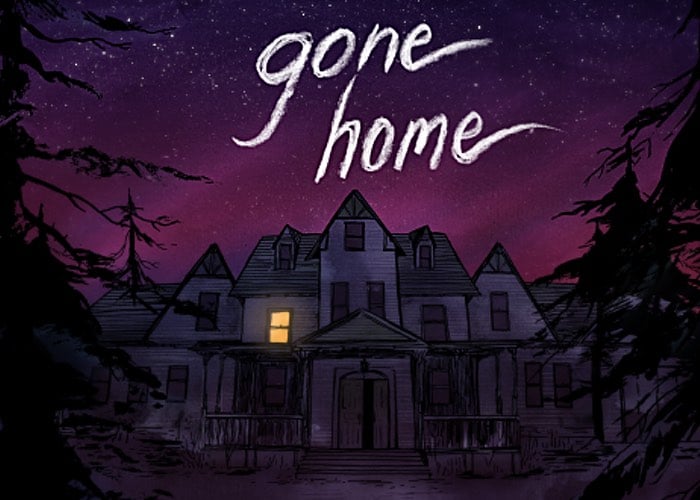 Gone Home the mystery adventure game developed by Fullbright, that is already available to purchase via Steam for Mac, PC and Linux.

Will be launching on both next-generation games consoles on January 12th, 2016 and will be available to play on Sony PS4 Microsoft’s Xbox One. Watch the announcement trailer below to learn more about what you can expect from the console edition.

Investigate the Greenbriar family’s house. Discover the story of what’s happened to them. Go home again.

You arrive home after a year abroad. You expect your family to greet you, but the house is empty. Something’s not right. Where is everyone? And what’s happened here? Unravel the mystery for yourself in Gone Home, a story exploration game from The Fullbright Company.

Gone Home is an interactive exploration simulator. Interrogate every detail of a seemingly normal house to discover the story of the people who live there. Open any drawer and door. Pick up objects and examine them to discover clues. Uncover the events of one family’s lives by investigating what they’ve left behind.