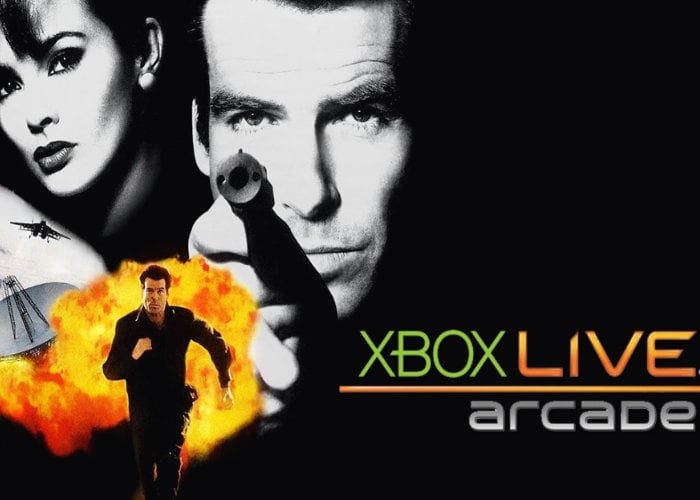 Over two hours of gameplay footage has been published on YouTube providing an in depth a look at the cancelled GoldenEye 007 XBLA (2007) remaster, enabling you to see Rare’s cancelled Xbox Live Arcade remaster of the iconic N64 game GoldenEye 007. Unfortunately before the game could be released on XBLA copyright disputes disrupted the games port development and the project was closed.

“Footage of the cancelled GoldenEye XBLA remake/remaster/port from 2007, full game on 00 Agent, 4k 60FPS and thirty minutes of multiplayer games. Played on Xenia emulator to achieve a higher resolution. If you want more info on why it was cancelled, I recommend taking a look at these two interviews.”

“While the XBLA remaster never saw the light of day, we did eventually get a full remake on the Wii with the identically-titled GoldenEye 007 in 2010. This version, developed by Eurocom and published by Activision, was later given an HD port on Xbox 360 and PlayStation 3 as GoldenEye 007: Reloaded in 2011.”