Now a number of UK retailers, which include the Carphone Warehouse and Phones4U have announced that the gold HTC One is now available in the UK. 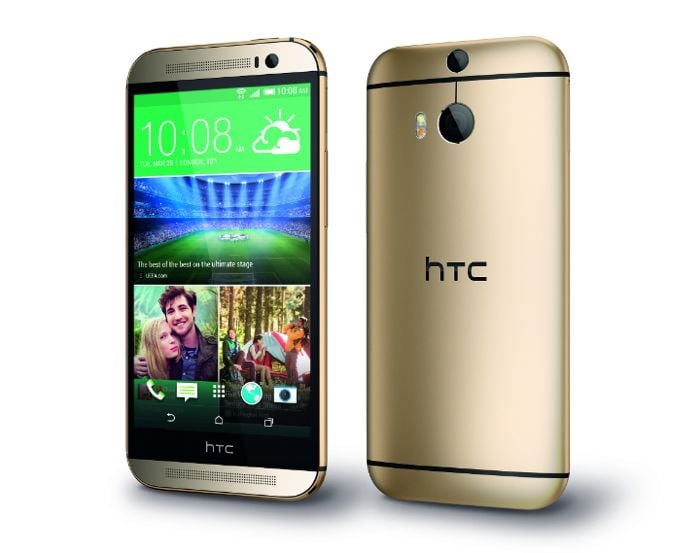 The HTC One comes with Android 4.4 Kit Kat and the device features HTC Sense 6, it has a 5 inch full high definition display with a resolution of 1920 x 1080 pixels.

The new HTC One is powered by a quad core 2.3GHz Snapdragon 801 processor, it also features an Adreno 330 GPU and 2GB of RAM.

The handset comes with a choice of eother 16GB or 32GB of included storage, the device is also equipped with a microSD card slot that will give you up to an extra 128GB of built in storage.