Next year will see the release of the new Godzilla 2014 movie which is currently in production and will be arriving in theatres in May 2014 next year. If you are interested to see a teaser glimpse of what you can expect from the new Godzilla movie check out the teaser trailer which has been released by Warners Bros to whet your appetite. 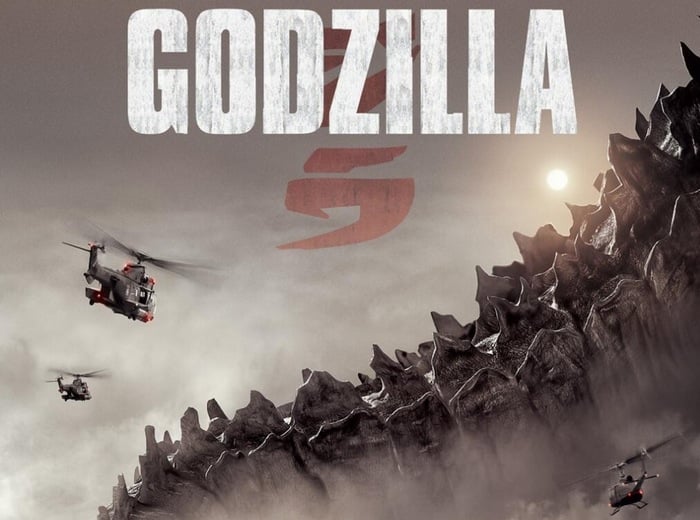 The latest Godzilla 2014 movie is the second full Godzilla movie to be made and follow on from the pervious 1998 Godzilla movie which starred Matthew Broderick, Maria Pitillo, Hank Azaria, Kevin Dunn and Jean Reno and took around $379,014,294 in gross revenue after launch. 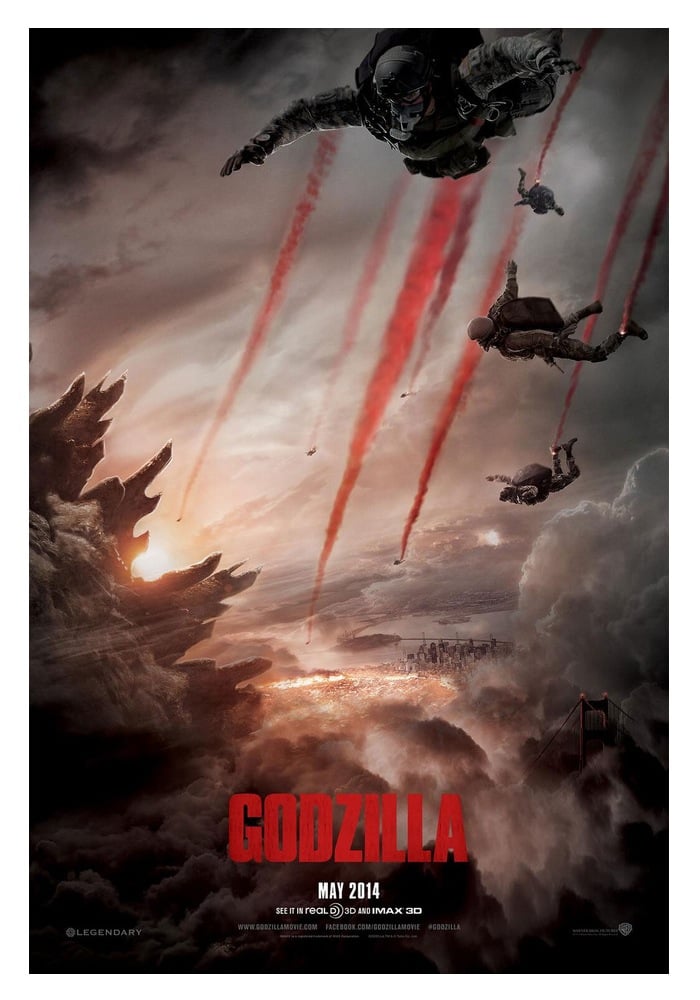