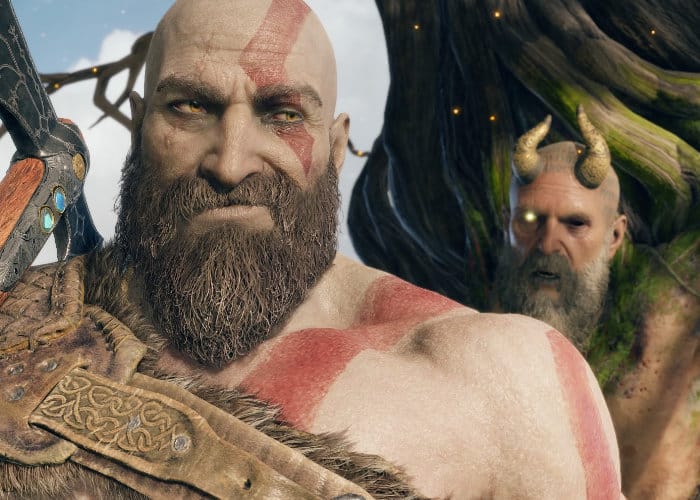 Developers Santa Monica Studio have announced a new updates will be rolling out to the recently launched and highly anticipated God of War game on the PlayStation 4 bringing with it the new God of War photo mode. Allowing gamers to “jump into the director’s chair and experience God of War through the lens of your own camera”.

Photo mode can be accessed in a couple of different ways either through the Options Menu or by enabling Touch Pad Quick Access which can be enabled via the settings. Once enabled use the Left and Right Thumb Sticks to navigate around the scene, and use the R2 and L2 buttons to pan up or down. You can move the camera back to its original position at any time by clicking the Square button on the controller. Once you’ve captured your photograph there are five tabs within the God of War photo mode that allow you to customise it even further.

– Camera: Adjust the Field of View, Focal Length, and Camera Roll.
– Aperture: Adjust the Depth of Field, Focus Distance, and F-Stop.
– Filters: Adjust the Film Grain, Exposure, Filter, and Filter Intensity options.
– Borders: Add a Vignette and adjust the Vignette Intensity, and Vignette Falloff. This includes a variety of Border styles and the official God of War logo.
– Characters: Toggle the visibility of Kratos, Atreus, and all other characters in the scene. And my personal favorite, we’ve added the ability to change Kratos and Atreus’s facial expressions!

To learn more about the new God of War’s photo mode which is rolling out as a free update later today jump over to the official PlayStation blog by following the link below.